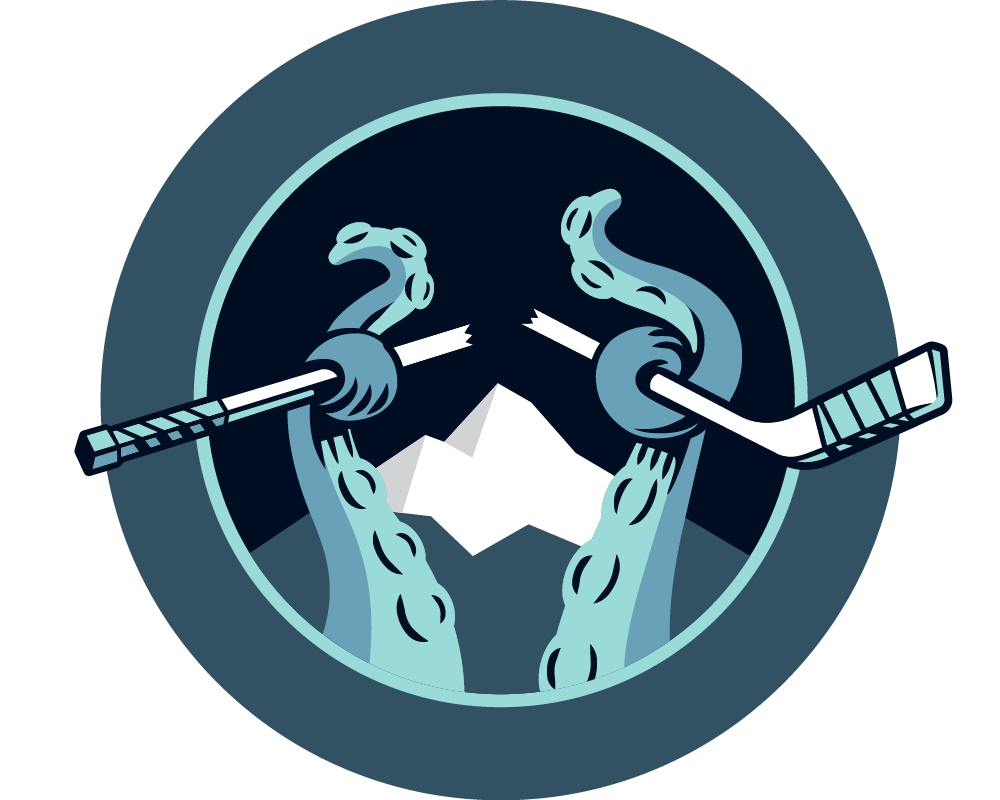 We all came into the season with measured expectations for the Seattle Kraken. Last year, the team finished in the league’s bottom three, offloaded a significant chunk of the roster at the trade deadline, and had issues at both ends of the ice in terms of goal scoring, and preventing others from the same. There were some bright lights, such as the prospect of Matty Beniers in Kraken colors for a full season, the slide of Shane Wright down to fourth overall, and the additions of some notable players to the roster. San Jose Sharks v Seattle Kraken Photo by Steph Chambers/Getty Images But who would have thought the team would sit second in the Pacific division at the end of November, ahead of teams like the Calgary Flames, Edmonton Oilers and Los Angeles Kings? Forget about that, who could have imagined they’d be second in the Western Conference?! I will fully admit, I wasn’t this bullish on the 2022-23 squad, and people regularly tell me to take off my rose-colored glasses. I had the Kraken’s playoff odds at around 15% before the pre-season, and only at maybe 20% over the first few weeks where the results varied between late game collapses, surprising wins, nail-biters and blowouts